Posted by Kelly Flack on Thursday, November 12, 2009 Under: Children 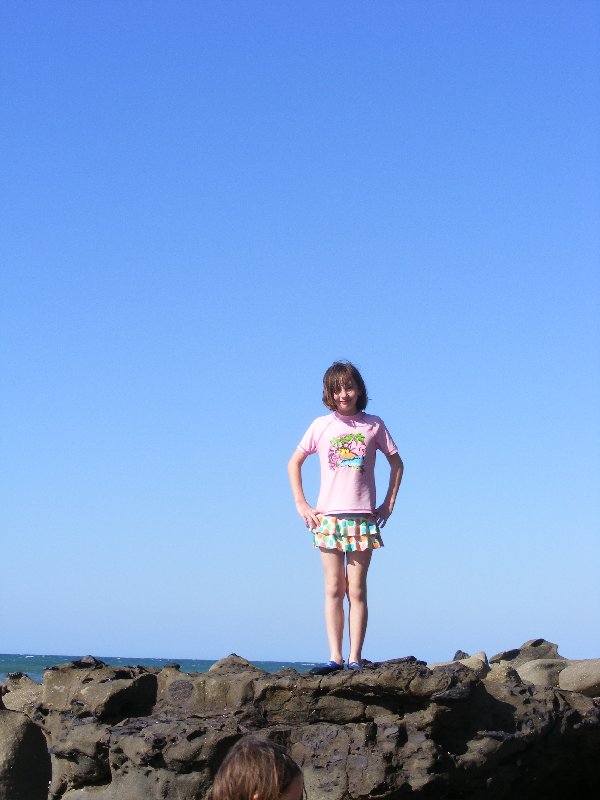 My 10 year old daughter Shayla, is going on her first school camp next week. A few weeks ago she was a little bit nervous about being away from home and not knowing what to expect. Shayla is the kind of person who wants to know exactly what will be happening, when it will happen and what to expect. She's always relied on information to be the source of 'what to expect'

"What if I dont get to be in a cabin with my mates Mum"? she asked me last week. I answered "and what if you do"?

We sat down and had a little chat about vibration and expectation using out personal laws of attraction. I explained it in a way that she would understand by likening the Universe to an apple tree. Each apple represented what we were focused on and ultimately what we would get. I also explained that the Universe doesn't understand "No" so with this in place, here is what Shayla learned as she collected her 'apples'.

I asked her what she didn't want (this is useful to realise what we DO want) "I don't want to share a cabin with the naughty kids" - I reached into the air and picked an apple from our imaginary apple tree and handed it to her and said "naughty kids". Next she said she didn't want to feel scared about going. Another apple came from the tree - "Scared" I told her.

Next I asked her what she DID want. Her main want was to share a cabin with her 2 best mates Sophia and Taylah. I picked an apple- "your cabin with Sophia and Taylah" I told her. "But how Mum, how how how"? I told her to just be happy and feel good and thats really all it takes because when you're feeling good, you're feeling goooood and the better it gets, the better it gets!

Man O Man. I have never seen Shayla so consistently happy as I have seen her in this last week. Yay! Things are sinking in.

Today she came home from school and Mr K (who is not her teacher and doesn't know who Shayla hangs out with) anyway, Mr K announced who would be sharing cabins with who and you guessed it. Shayla will be sharing a cabin with her 2 best mates. Hip hip hooray!

This weekend I intend to collect more apples with Shayla before she goes on her adventure. This time we will pick apples of expectancy as whatever she expects to happen on camp, there is definitely an apple for it!