I gave one of our chickens, Jewel, some Reiki. She was an old girl and at the time of making the above video and writing the original blog, Jewel was about to make her transition.

Using Reiki when tuning in to animals, its an amazing thing to be able to do. I remember Phoebe, one of our other chickens (while we're on the subject of chickens). She had a very low self esteem. Just putting my hands on her and being able to tune into her I could feel how down she was with life. She really didn't want to be here, Phoebe, and she passed over a while ago now and now it's Jewels turn. Jewel will make her transition today (February 8th 2015)

I've had my hands on her this morning and Jewel was a very stubborn chicken, the head honcho, the master of the run. And she's hanging on. I have some photos of Jewel and her little healing as you can see below and I just want to share with you what I saw through Jewel this morning. It's so beautiful.

I had my hands on her and then I closed my eyes and I in my mind I could see that I was down low, like I was being the chicken. And this big gumboot stepped over me and I started chasing this gumboot because I knew that this gumboot was attached to this woman.  She must have been a farmer or something. She had these big overalls on, a big hat and a beautiful big smile.

And the meadow that Jewel is going to is just endless and the grass is so soft and wavy and it's up to my knees and there's no fences or anything. They can roam as far as the eye can see.

Anyway, this woman came out and she had this bucket of golden seed and she's sprinkling it and she's smiling and whoever wanted the seed would come running and it's just such a beautiful place.

But Jewel's hanging on. She's in between worlds at the moment. You can feel the strength of her being here, you know, "this is my life, I haven't finished, there's so many things that I want to accomplish" .... and she's a chicken and this is great. We all have a lot of things that we strive to do to achieve a goal, because we can. And Jewel wants so much more.

The egg laying from her has stopped and her body, well it's time for her body to go but her spirit, oh she wants to do so much more. I'm not sure what she's going to come back as next but for now, yeah, it's time for Jewel to slowly go to the other side. She's in between at the moment so maybe she's checking out the lady with the gumboots first.

A very big personality Jewel. I felt Phoebe was there too. I didn't see her but knowing that her little mate will be there as well .... we got those two together, Phoebe and Jewel.

So if you have a feathered friend and they're making their way,  there's always something bigger out there. It's just our bodies that go but our spirit goes on forever.

April 17, 2016
So it's another day and you're ready for the work ahead that needs to be done. (Post coming soon)
Continue reading...

We Don't See Things As They Are. We See Them As We Are.

We don't see things as they are. We see them as we are <3

If you are a grumpy individual, you will see people and situations around you in a grumpy kind of way :)

When you consciously start making the decision to shift your perspective to a lighter feeling, your outcomes in life start to change as well.

As within, so without <3 We encourage you...
Continue reading... 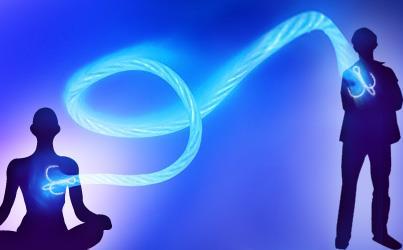 As we go about our day, we interact with others in many different ways. Whether it be in person, by phone, email, Facebook, Twitter, newspapers, letters, books, TV, Youtube and so on.

We must realise that every interaction, is an exchange of energy and every thought is energy based.

For example, you might make online updates in one form or another. When peop...
Continue reading...

Let Go Of The Hose!

We are born as LoVe ~ abundant in ALL things <3

....... and then, as part of our human experience, we were "conditioned" into believing things that were not true.

We learned how to create barriers and distrust and little did we know at the time, that the barriers we created, blocked out The Flow of Who-We-Truly-Are <3 LoVe <3

The walls stopped the Flow of Abundance in...
Continue reading...

The Light Collective: “Reclaiming Your Sovereignty” 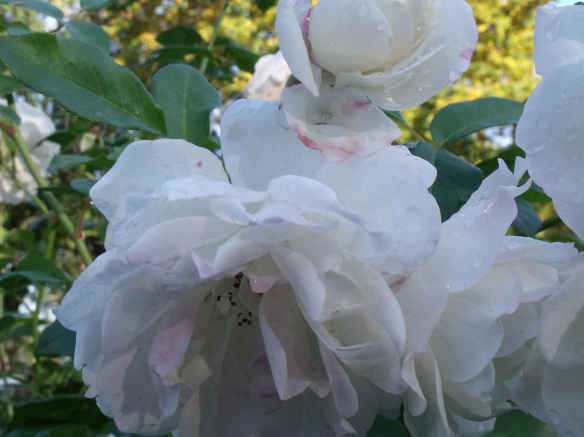 We are the Light Collective, a gathering of angelic and light beings, ascended masters and members of the Elemental Kingdom.

Our theme tonight is: “reclaiming your sovereignty.”

A day or two ago, our scribe woke up, went to her laptop and began a short piece announcing to her readership that she was changing the focus of her blog. And now, in the midst of that process, she is deleting all material that was not auth... 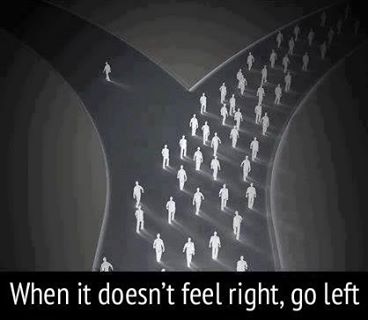 "Listen" to your Inner Guidance. If it doesn't "feel" right, don't do it! It really is that easy.

The whole "inner guidance mumbo jumbo" is actually Inner Guidance Fact, and the funny thing is that deep down inside, you already "know" this!

Going by "gut feelings" work! Listen! Play with this! It is so much fun :)

When you start playing with your inner GPS, you will start to realise that when you are doing, saying or thinking  something and it "feels" bad to you, watch out, because you are mani...
Continue reading... 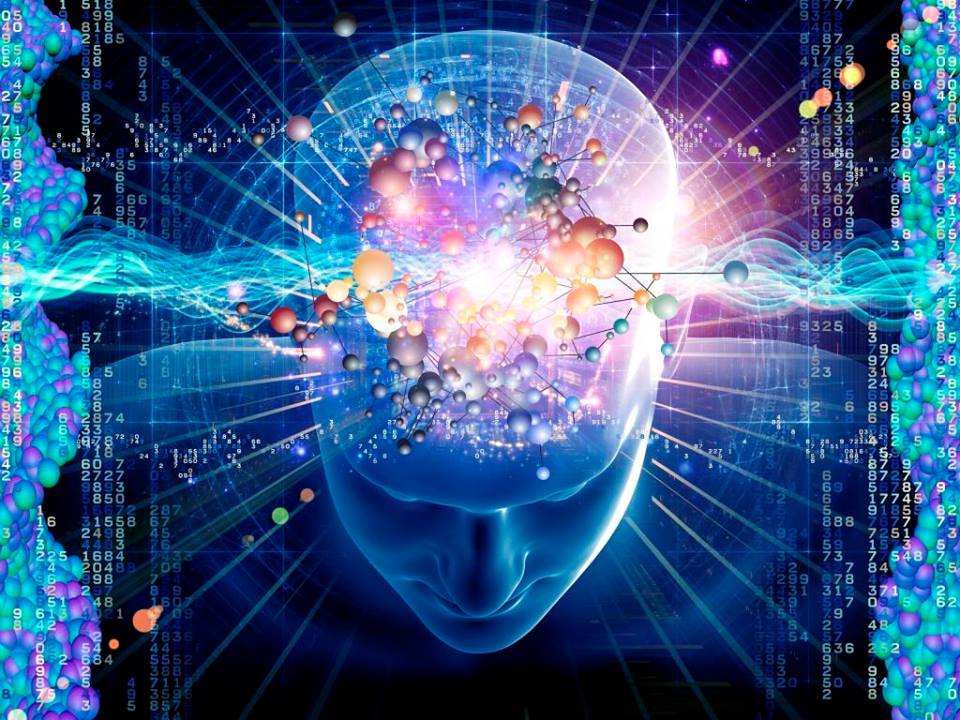 We are multi dimensional beings living in a multi dimensional universe. What may appear one way to you, could appear totally different to another.
If it has been "thought" of, it has been created and since it has been created, it exists, simultaneously, with all other thoughts that have also been created. Hence, there is no "right way" or "wrong way".
This can be likened to the person who sees the world as a struggle and the person who sees the world as abundant. These people absolutel...

Many of you are experiencing the acceleration and speeding up of time. It seems each day passes quickly by and slips away without too much being accomplished and the plans that were made for one day have to be postponed to another. When this occurs, observe the state of your own being and you will see that on those days your consciousness was focused within and in all likelihood, operating multi-dimensionally. Your consciousness may be going through a recalibration and realignme...

You are so Powerful. What do you think of yourself?

Do you think you are an awesome individual? or are you helpless, a worry wart, generous, loving, judgmental, useless, beautiful, ugly, confident, withdrawn, a good role model, a bad influence ....... the list goes on ...... ...

What do you think you can do?

Can you ride a bike? or climb a mountain, eat healthy foods, make a speech, pass tha...